We can attend your vehicle if you have lost car keys.We open the car without damage, then make a key to operate the locks and ignition. We then use our diagnostic programmer to communicate with the ecu / immobiliser. We can now erase old & lost keys out of the security system and program in new ones, so that they are the only keys that will start the vehicle. Nissan Car Keys. 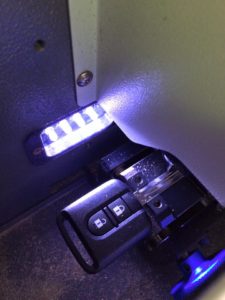 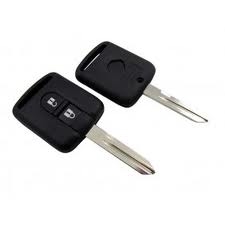 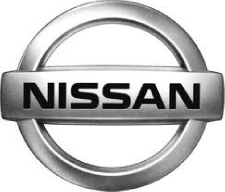 The Nissan Anti Theft System (NATS) was introduced initially around 1995 with a basic immobiliser , which did not use key transponders. This system was known as NATS 1. Subsequently NATS 2 was introduced which uses the transponder technology. Further iterations of the NATS system have been introduced, up to NATS 6.5.

A further development is the introduction of a CAN system that was first introduced on the Micra in 2003. The Micra system comes in two forms – either the Intelligent System or Non-Intelligent system.

This system uses a key with a combined remote control in the key head.

The intelligent system uses a key fob that has a folding key blade that can be used in emergencies. This system works by proximity detection, i.e. when the driver is within a few feet of the vehicle the door automatically unlocks. To start the vehicle the driver depresses the brake pedal and turns the butterfly ignition without putting the key in the ignition. In emergency situations, the key blade can be used. 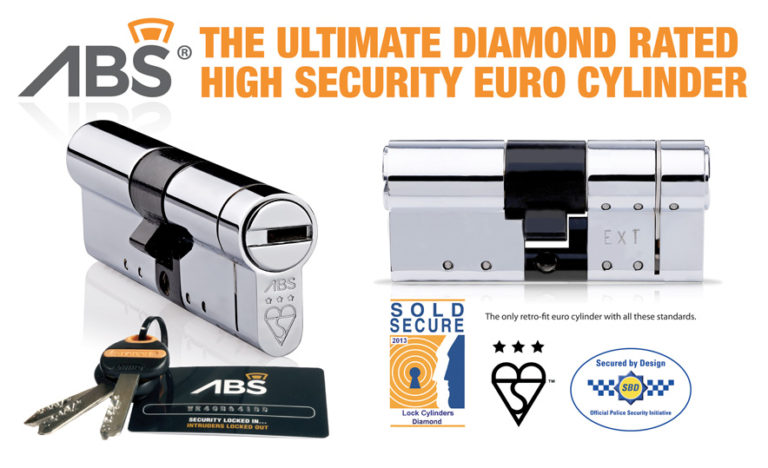 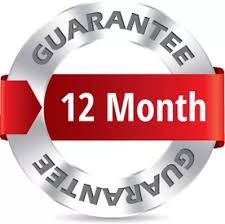 Scroll Back To Top